A Short History of the Posture Corrector

Do you recall your mother nagging you to sit up straight? Well, it appears Mom’s have been begging us for centuries. As far back as the 18th century to be exact, where an upright posture was associated with a ‘moral’ upper-class society. Those who sat with a straight back were considered dignified, trustworthy, and attractive. A slouched back, however, was connected with a morally ‘loose’, lower class society.

Enter the corset in 1850, and despite its tendency to squeeze women to an almost premature death, the first ever posture corrector was onto something. Where once there was a clear cultural and social bias against a slouched back, today we have a real medical case against ‘the slouch’. Our love affair with sitting hunched over a computer for hours on end has contributed greatly to our current poor posture. 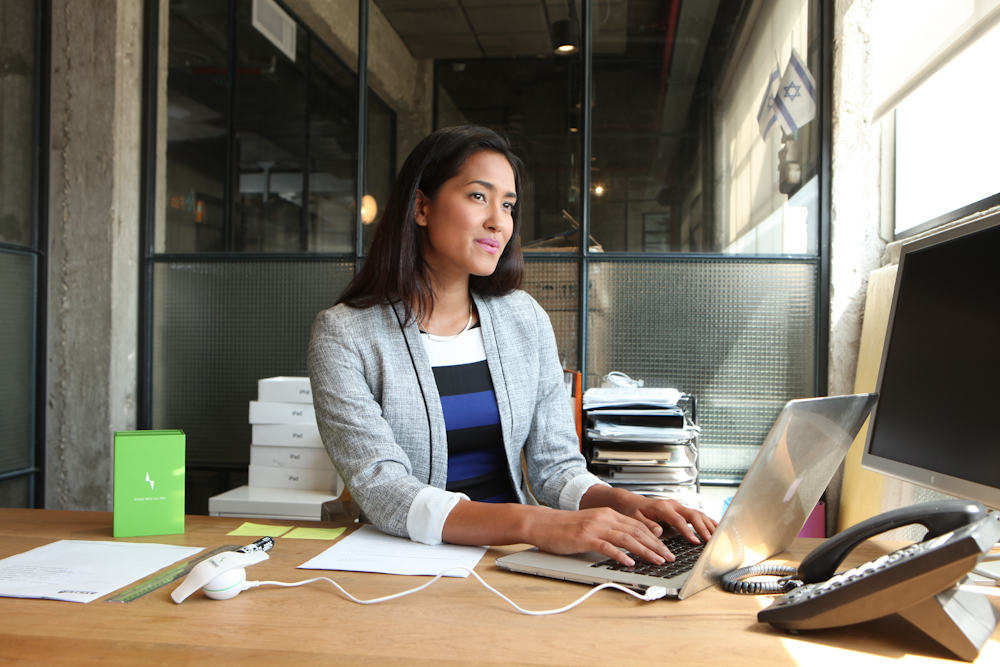 While generations flew by, our obsession with an upright posture had all but vanished, and in danced a more progressive society where the formalities and social norms of our stuffy ancestors were ridiculed. Attaching a moral class to a posture is, of course, an outdated practice, however, there are mental and physical positive health claims for introducing a posture corrector.

No matter the type of posture corrector you use, the act of pulling your shoulders back has far-reaching results. The body language we use, for instance, communicates far more than we realize. Arms folded can appear defensive, and looking down to the floor could be perceived as lacking in confidence. Sitting or standing with a slouched back has a similar effect, appearing unenthused or apprehensive. A straight back eludes a confident and open minded attitude.

A recent breakthrough study concluded that sitting with an upright posture can improve your coping mechanism against stress. When we sit up straight we are more likely to remember positive memories or just think positive in general. That’s not to mention the physical benefits. Poor posture has been known to cause all kinds of conditions, from spinal curvature and back pain to nerve damage and headaches. Correcting your posture improves circulation, digestion, your breathing becomes easier, and perhaps with the best side-effect of all, a straight back gives off a slimmer, younger appearance.
Slap on a boost of self-confidence and that’s more than one great reason to straighten up. So next time you find your shoulders drooping, remember; – Mom’s really do know best.

Be the first to know

Get the Upright Newsletter delivered to your inbox.

Get the Upright App